A middle aged bachelor Mario spent his life taking care of his eccentric sister Brenda. He sells goodies in a mobile cart for a living. His daily routine gets a sudden turnaround when his dying friend Arnold made him promise to take care of his daughter Ana. But Ana is not just an ordinary little girl, despite her angelic look; she is cunning and mischievous who is in search of her estranged mother. Mario and Ana agreed that they would earn money to look for Ana’s mother in Cebu, but Ana should tame down. Mario performs his new task as a father to the orphan child in a very unconventional way. But through the help of a beautiful teacher named Maribel, he would always keep things going.

DON'T BE A LEECHER!
SHARE & LEAVE A COMMENT/RATING BELOW! 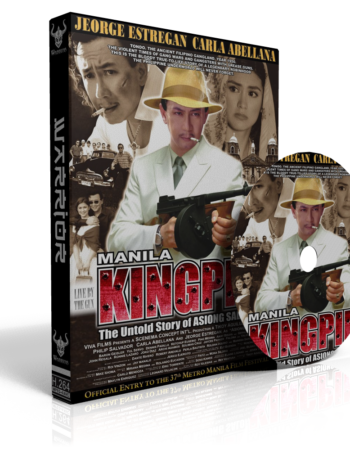 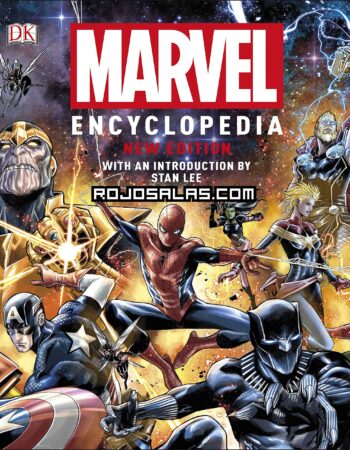 You can make a difference by offsetting the cost with donations. It’s a huge help to deliver continued reliable services & better content for the peers of RedRaizen.

You are going to send email to

Please extend your support by turning off your AdBlocker. 🙏